The windpark Mücke Feldatal Ulrichstein was completely planned, developed and erected by RENERTEC in the years of 2010-2012. Commissioning of the park was in September 2012.

RENERTEC organized an inauguration party where politicians and many inhabitants out of the area were among the 150 guests. The 14 wind mills will not only supply power to the inhabitants living in the communes near the windpark. They will also supply electricity to the majority of the inhabitants of the nearby city of Gießen.

RENERTEC thanks all partners involved in the project for their constructive cooperation.

RENERTEC is going to provide the technical plant management for the wind park. 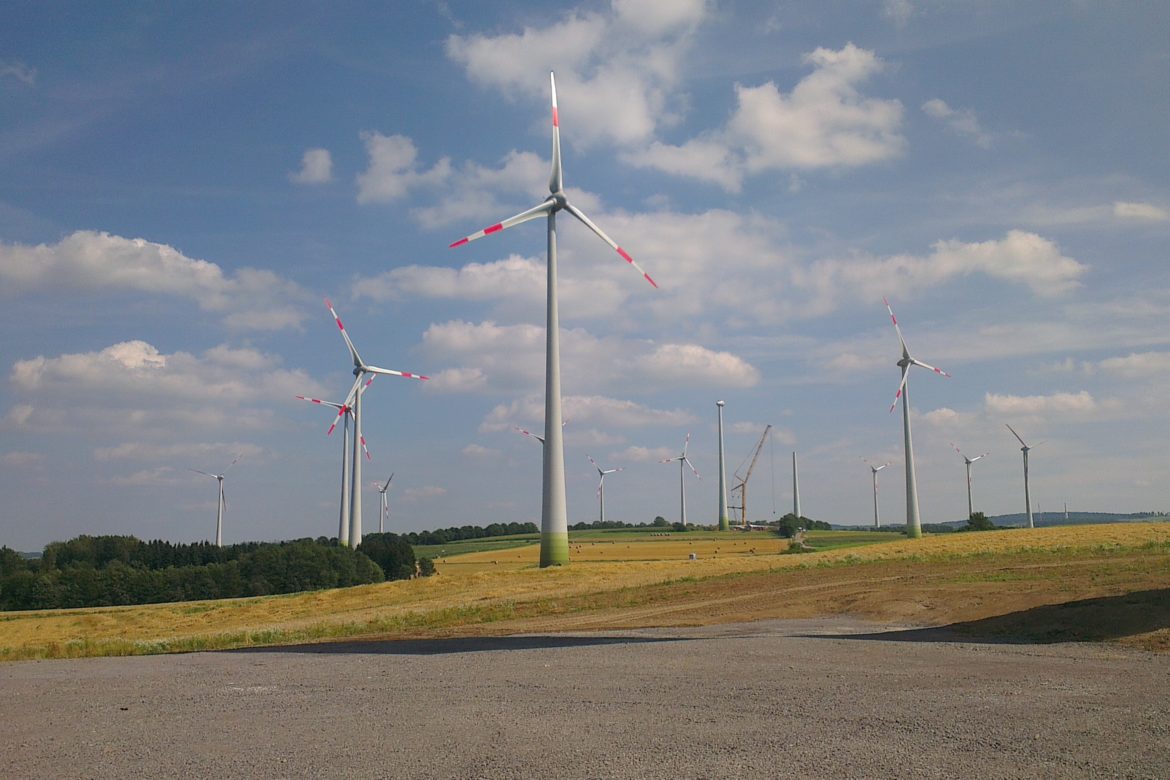 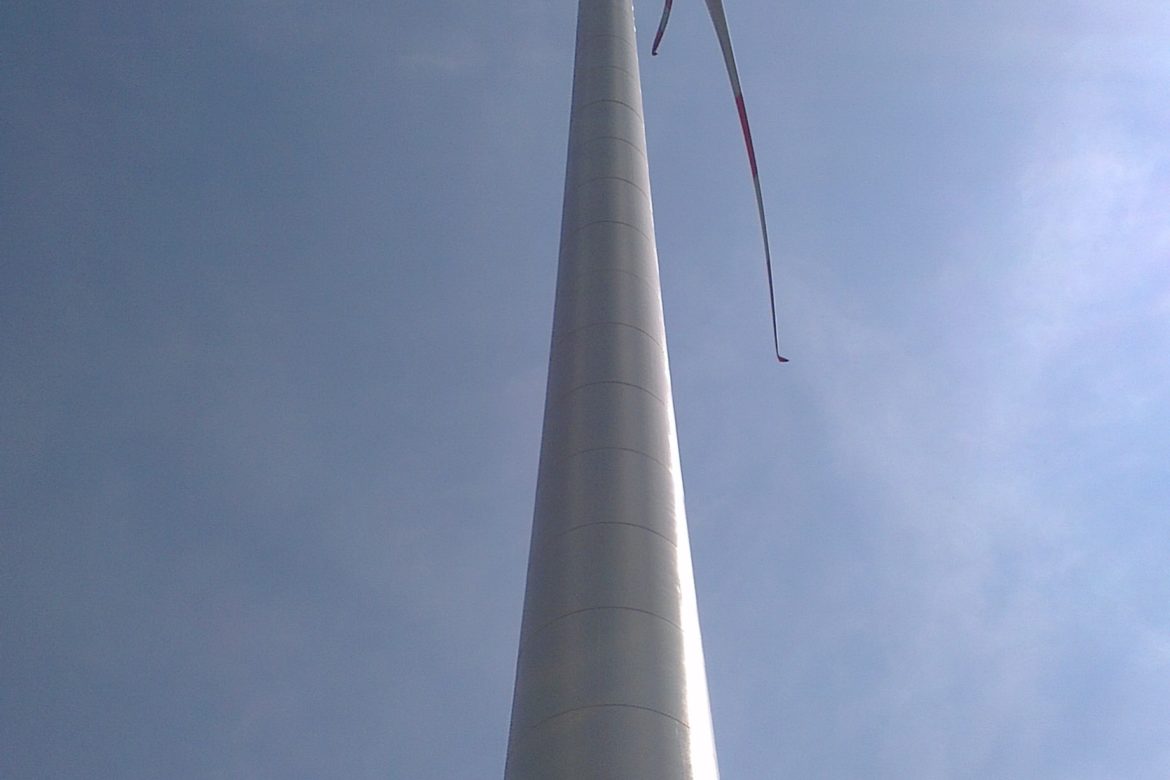 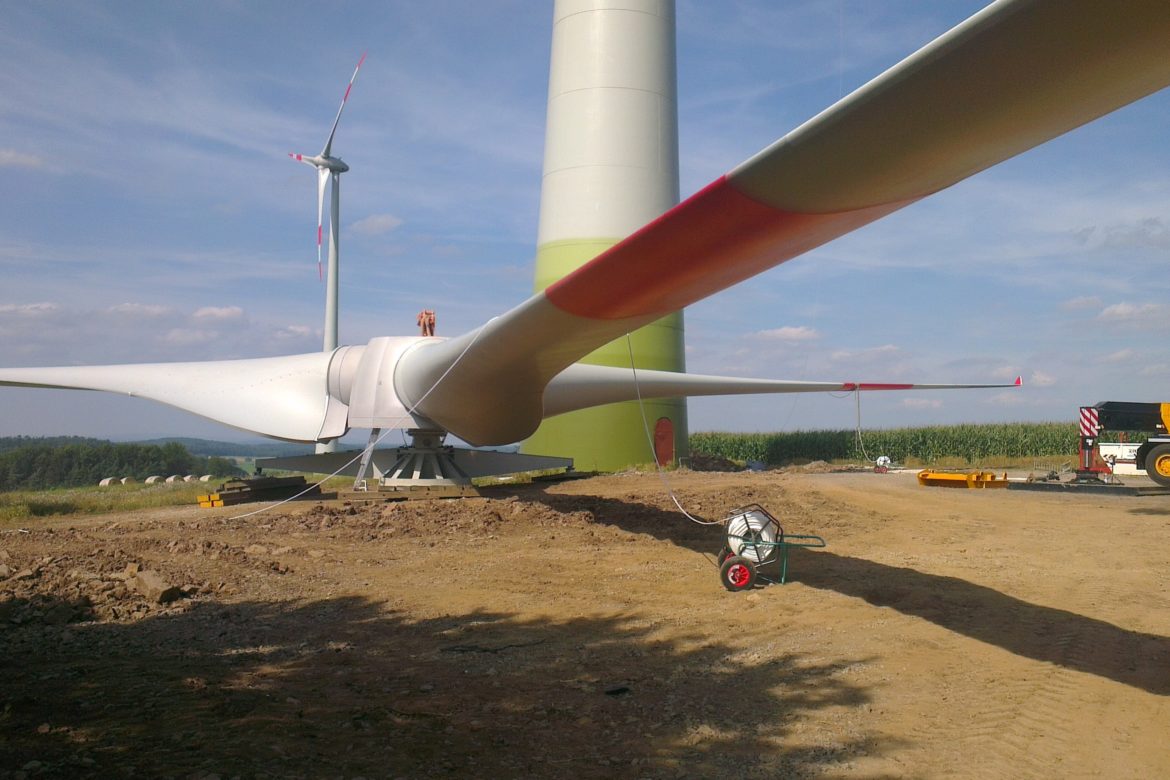