The electrical power is fed into the public grid of the local utility (KWG).

The power plant was planned and built by the founder of RENERTEC.

The know-how gained was furthermore the proven basis for numerous subsequent plannings and multiple tasks in connection with German and European small hydro generating plants by the founder of RENERTEC and his involvement in German and European hydro power policy. 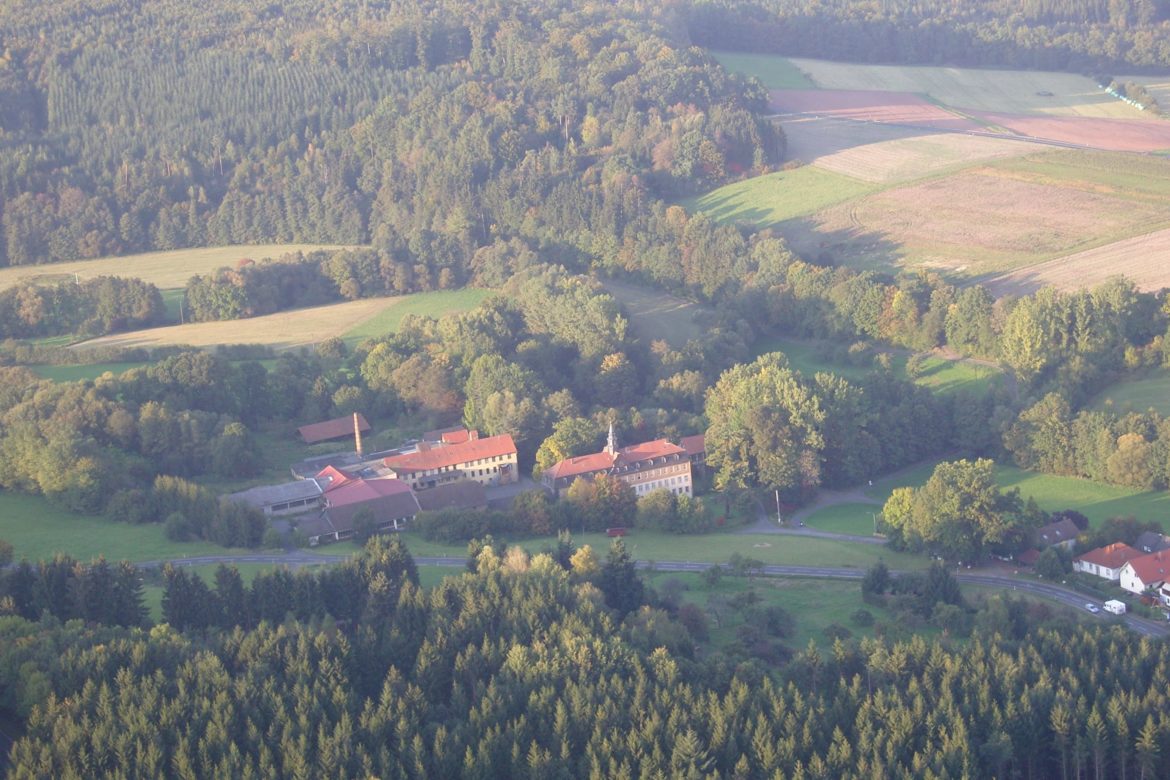 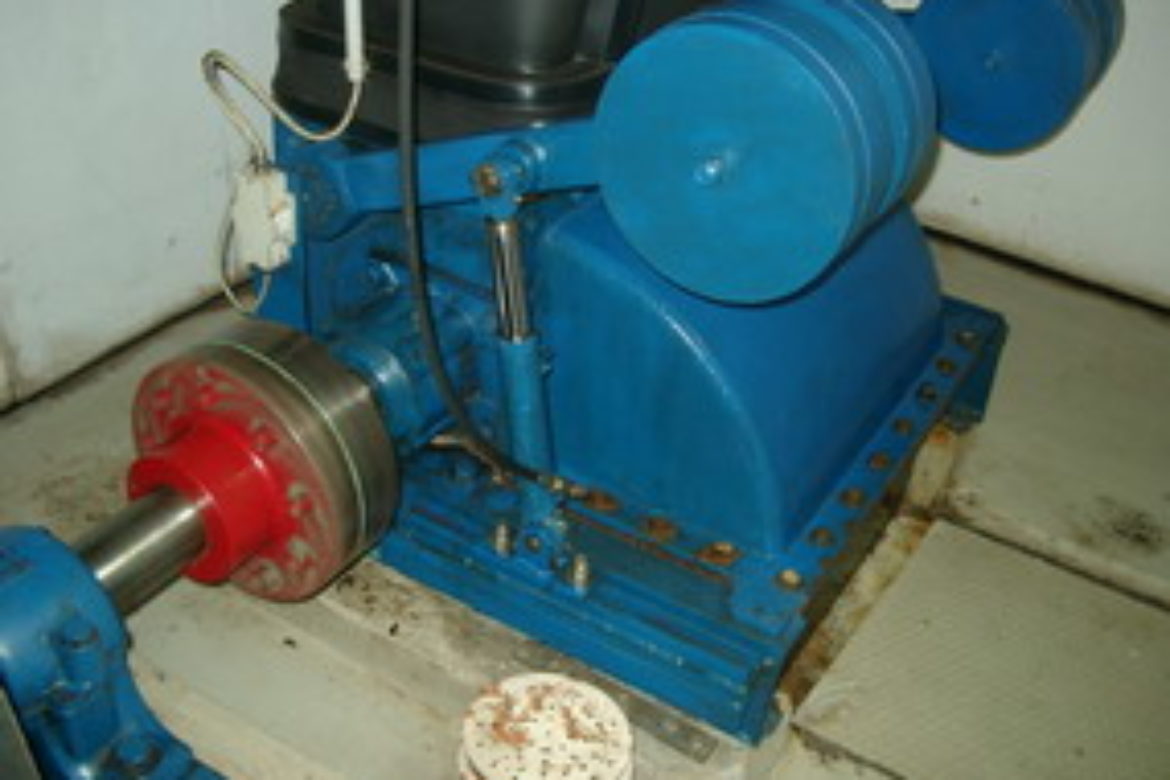 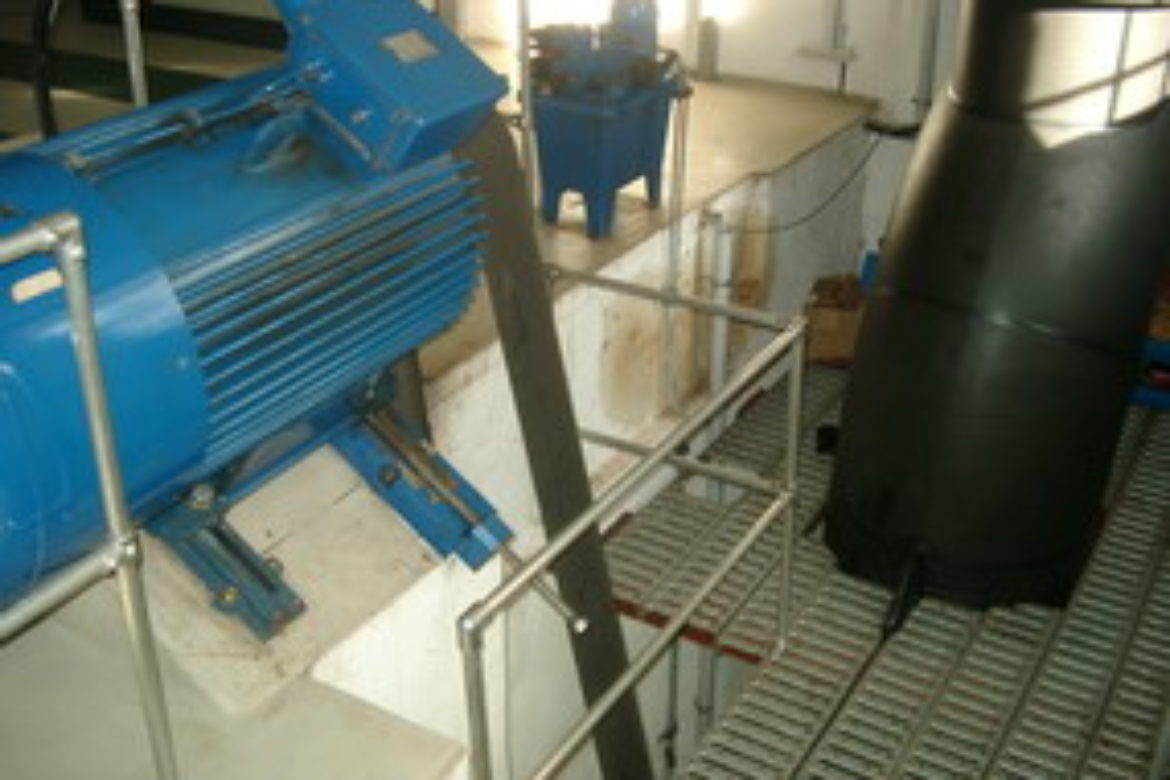