The wind park Schlüchtern Wallroth was completely planned, developed and erected by RENERTEC since 2011. It was licensed in 2014 and erected in 2015.

In October 2015 was an inauguration festivity to mark the 20th anniversary of RENERTEC's foundation in 1994. Many representatives of the Hessian ministry of economics, local politicans and business partners attended. The Energiegenossenschaft Main-Kinzigtal EG as well high representatives of Vestas, the manufactorer of the wind turbines participated. In the wind park Schlüchtern Wallroth the 55 thousandth wind turbine of Vestas was erected. Especially pleasing was the repented cooperation with the Energiegenossenschaft Main-Kinzig EG, which purchased once more 1 of the wind mills. Therefor a further wind turbine is taken into the possession of a large number of citizens out oft he region, which are members of the Energiengenossenschaft the cooperative with high local reputation.

RENERTEC provides the technical plant management for the 16 windmills and the substation. 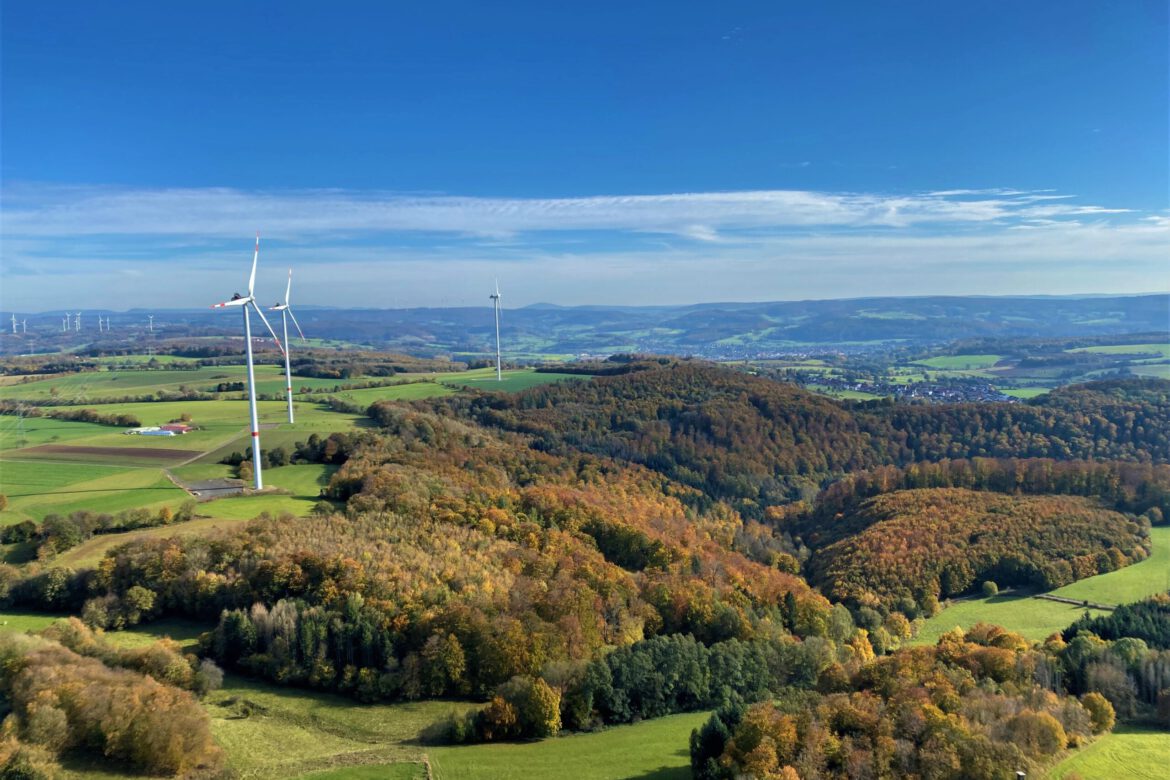 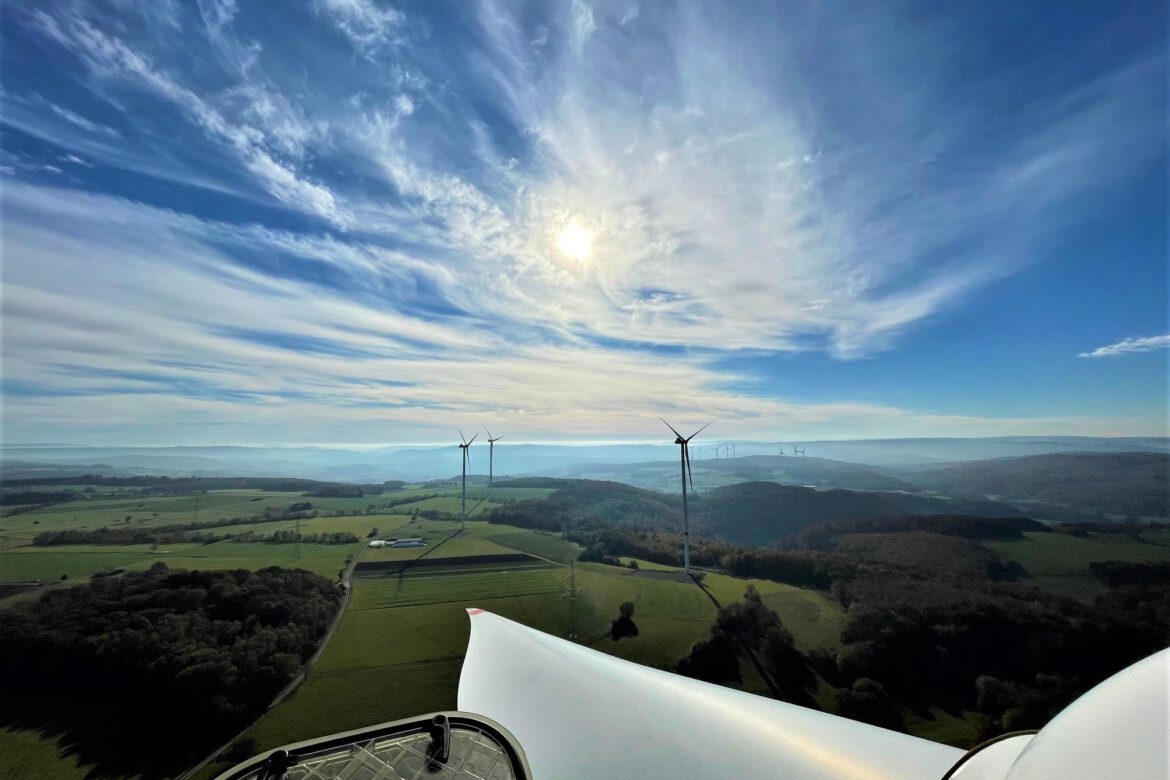