This park is located in the eastern part of Western Pomerania in a flat coastal area at the baltic sea, about 13 km southwest of the city of Wolgast. The area ist about 30 m to 50 m above sea level and ist totally unwooded and is used agriculturally. The landscape is open to all directions and a forceful and steady wind is blowing. RENERTEC GmbH planned and organized the erection of the wind park. After achieving the erecting permission the project was sold to a company which financed the wind mills and infrastructure. RENERTEC did the technical management of the park for the owner.

RENERTEC was also handling the operational management of6 wind turbies (REpower MD 70, center hight 65m) nearby which are in operation since 2001. 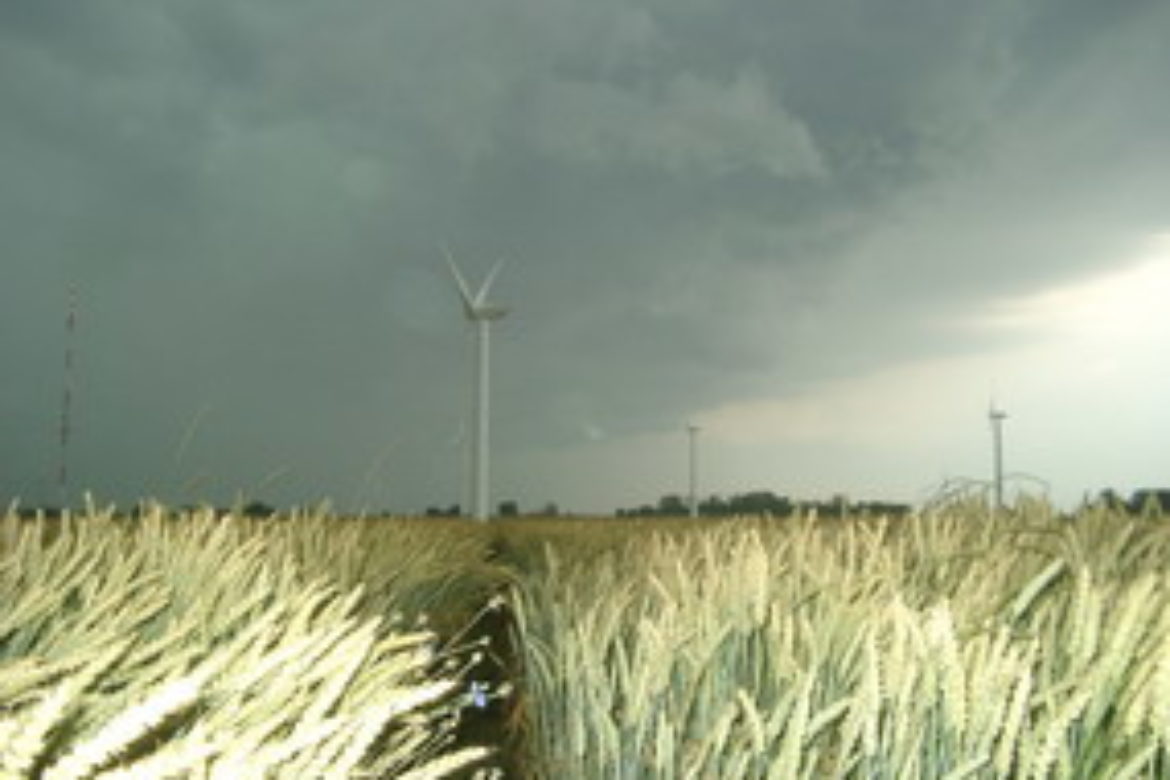 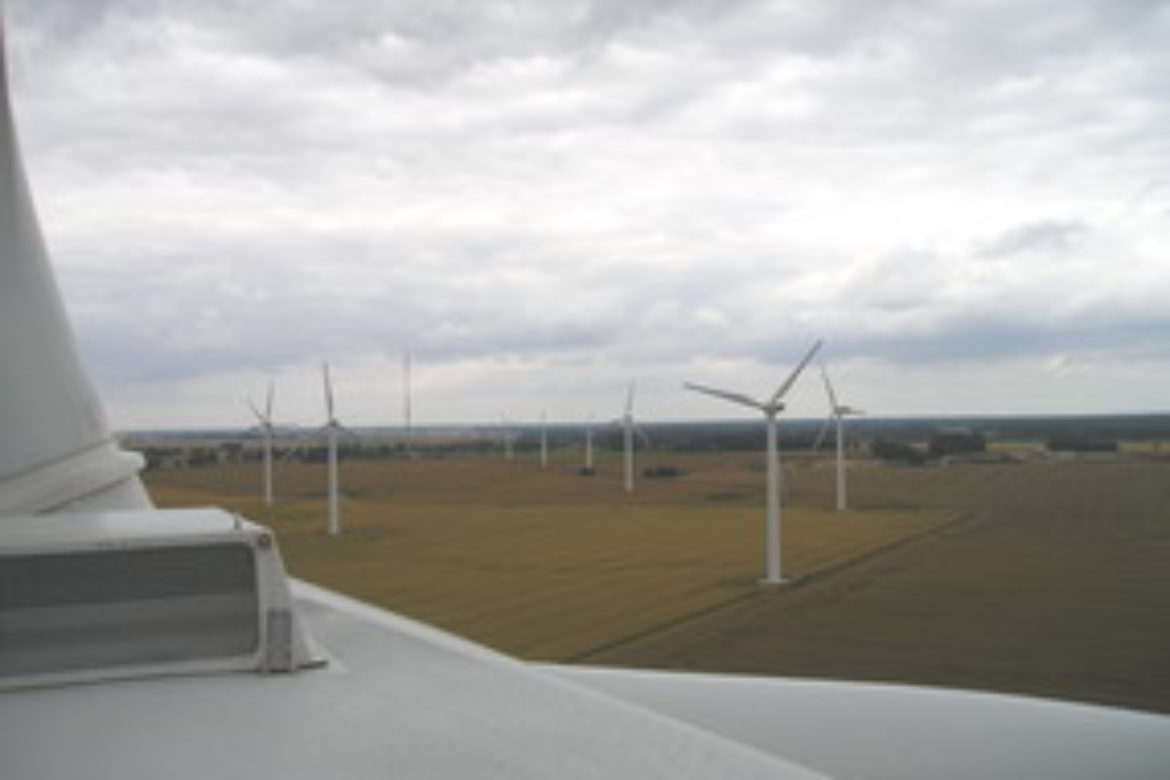